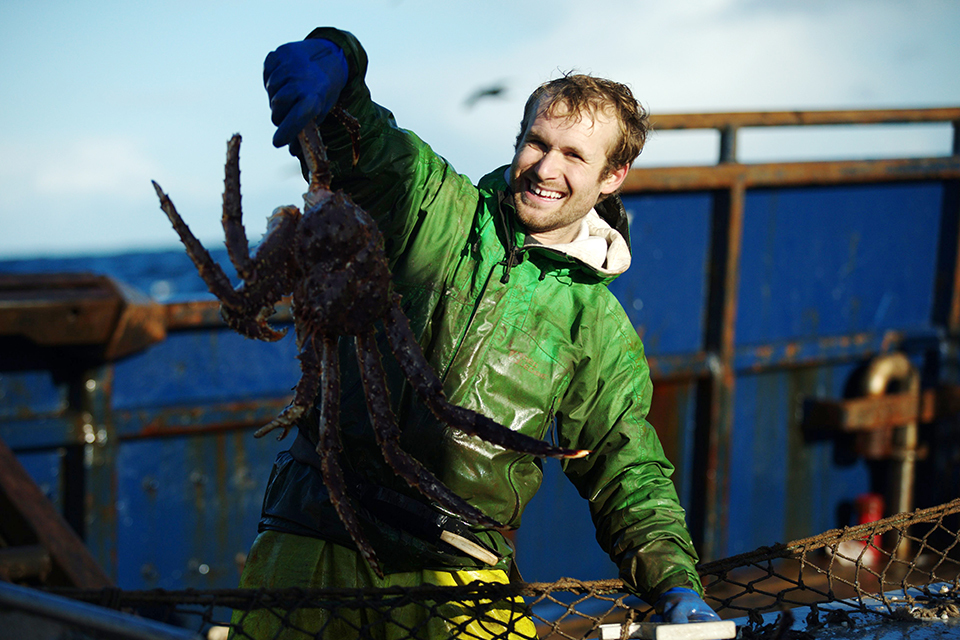 A cast member of the television show Deadliest Catch is shipping into Unadilla Valley CSD next week!

Nick “Sunshine” Tokman who appeared on the reality television show that first aired in 2005 will deliver a motivational presentation to grades 6 through 12 on Thursday, Dec. 8.

As a cast member of the Emmy-winning show, he battled some of the harshest working conditions known to man, including 30-35 foot rogue waves, freezing temperatures, extreme physical labor and 20-hour work days. Nick has proven himself physically, mentally, and emotionally capable of overcoming arduous obstacles.

Nick has made presentations live and virtually; from classroom settings to arenas filled with 17,000 people. His audiences nationwide range from students in elementary school, junior high, senior high, college and university to corporate professionals.

Here is a message from Nick:

It's about a week away. Just wanted to reach out and say hi. I'll be seeing you all soon!! #muchlove #becomeyourcaptain

We look forward to meeting with Nick!